I was quite impressed by the turn-out of the inaugral four square event which took place last wednesday here in Vancouver. Kudos to 6S marketing for convincing the foursquare team to come to here.  I showed up late, but was still pleasantly surprised by the number of people who attended. There were many familiar faces, but even more new ones. I think if four square decides to hold another networking event, I’ll be back ;)

My only complaint was buy Indocin that earls didn’t honour their “free drink from 5-8pm” advertising on foursquare. My assumption is that they cut off the free drinks when they saw how many people showed up. When I got there at 7pm, they said they weren’t giving out the free drink anymore. I think however, they should’ve stuck to their advertising and honored the promise. Tisk, tisk, Yaletown earls :( 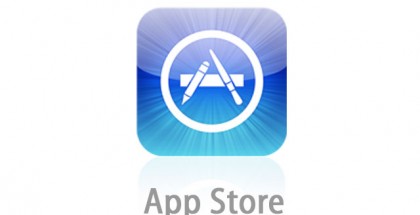 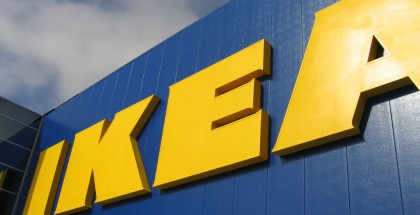