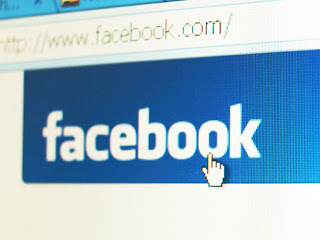 Over the last few months there’s been quite a buzz going around regarding Diflucan cheap Facebook’s Privacy Policy. The Privacy Commissioner of Canada (“OPC”) released a report earlier this year stating some major concerns with Facebook’s privacy policies. The main concerns focussed on Facebook’s tendency to share user information with third party developers as well as keeping deactivated user’s profile information on their servers which could still be accessed publicly by directing linking to it. The OPC has been working with Facebook to address these concerns and Facebook has recently amended the policy to provide better protection of user information.

For more details on this topic, check out this article cheap Lasix written by Tasha Coulter at Clark Wilson, LLP. 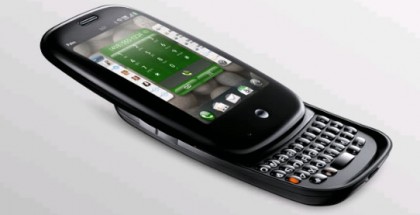 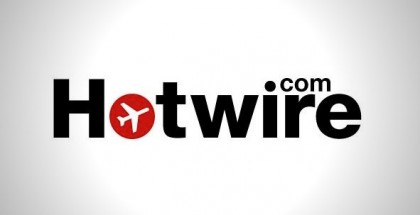