Living In A Digital Age 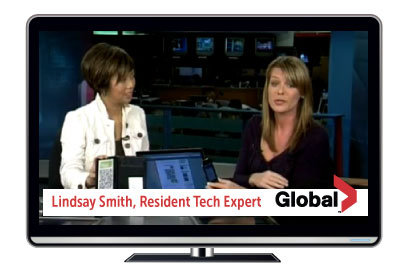 MassiveLiving.tv is a website about living in a digital age. Technology has shaped the lives we live today. And like it or not as advancements in tech continue, our world and they way we interact with each other is changing radically. With each generation, our ability to process information gets faster and our global connections become stronger. Some argue that this comes at the cost inter-personal skills and that we’re actually becoming more socially inept.

Here at Massive Living, our goal is to observe these changes, report on them, and then bring it back to you, our readers for comments.

The world we see around us today is a future people could only conceptualize at the turn of the 20th century. From 3D printers that will soon be able to generate organs to drones that will in the not too distant future take over the basic service roles such as driving, delivery, and security; these are signs that Vermox online the future we once imagined is about to arrive.

For good or bad, the technology is here to stay and the advancements will continue to grow at an exponential rate. The question is, how will you adapt to these changes as they happen? Are you ready for what was once conceived as a far-fetched sci-fi concept to become real?

As a resident expert on Global TV’s News Hour and Shaw TV’s Studio 4, Lindsay evangelizes new technologies and digital living. She is currently to the CEO of Massive Media, a Vancouver-based brand and digital advertising agency. Lindsay is currently a mentor for the Canadian Youth Business Foundation (CYBF).

Prior to starting Massive Media in 2005, Smith was the CEO and co-founder of Techvibes.com, a portal that markets high-tech companies to the masses. Smith was also the Executive Producer of some of Canada’s largest technology tradeshows including the Massive Tech Show and the F5 Expo from 2003 to 2010.

From 2007 to 2009, Lindsay was the co-host and executive producer of GetConnected Television (BNN and City TV). She also co-hosted GetConnected Radio (Corus Radio Network) demystifying technology for listeners across Canada. From 2004 to 2009, Smith sat on the National board of directors for Wired Woman, a Canadian association for women in technology. There she volunteered her time as CTO until she was elected buy Alesse to President of the association in 2005 where she actively supported women in IT for over 3 years.

Considered an expert in her field, Smith has been quoted countless times by local and national media.

KAITLIN, Editor
Kaitlin has a profound love of the thesaurus, oxford commas, and tech. Combine those things and you have the Editor of MassiveLiving.tv. Kaitlin enjoys reading tech news on the commute to work (don’t worry, she takes the train) and testing out the latest gadgets and apps. 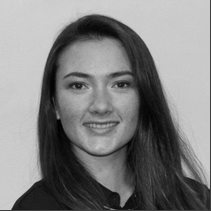 Laura Budd, Fashion Contributor
Laura loves fashion and loves tech. She knows how to match your wearable tech to your favourite shoes. 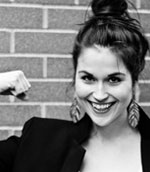 ALYSIA, Health & Fitness Contributor
Alysia is a co-host of Massive Living and contributor. Alysia has a supernatural ability to listen to people, understand their needs and articulate an action plan. 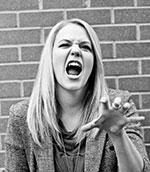 STACEY, Sports Contributor
As a natural born word nerd, Stacey is a editing powerhouse. This tall gal’s run departments, and been published internationally. She’s addicted to crossword puzzles and will kick your butt at SuperBowl trivia. 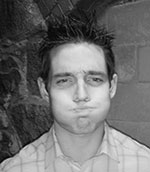 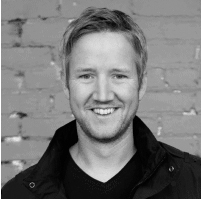 NELS, The Digital Home Contributor
As a Realtor by trade, Nels spends much of his time helping people find the perfect home. While he would consider himself a “techy”, Nels finding technologies  for around the home.