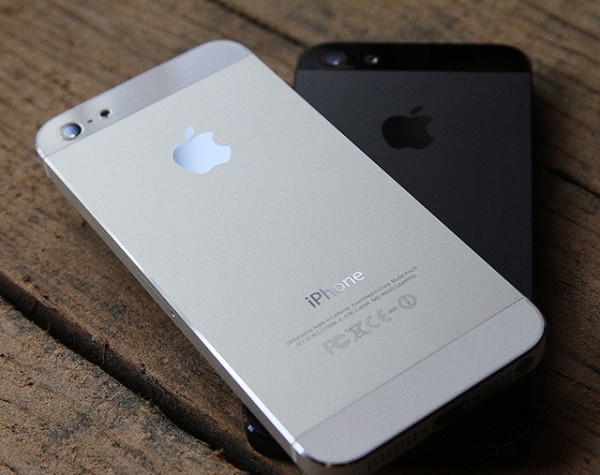 Is It Worth The Upgrade?

With Apple announcing the iPhone 5 earlier this week, everyone is asking “Should I upgrade to the iPhone 5?”. Here’s the skinny on what’s new…

The iPhone Lasix online 4S (previous model to the iPhone 5), sported a 3.5″ inch screen just like all of it’s predecessors. The new iPhone 5 will be have a 4″ screen allowing for an extra row of icons. The benefit to this is having a richer on screen experience. The cons? Apps made for previous versions of the phone will not be formated for the phone. They’ll still work, but they won’t utilize the extra area of the screen unless the developers release an updated version specifically made for the 5.

Why did Apple move to a larger screen size? We can only speculate, but word on the street is that the Apple did this in response to Samsung’s Galaxy SIII smartphone which has been extremely well received by consumers, touting that it offers a rich-user friendly experience with it’s 4.8″ screen.

The iPhone 5 will be 2mm thinner than the iPhone 4S and will weigh almost 20% less. But don’t worry, you won’t have to sacrifice cheap Baclofen battery life. Apple claims that even though the battery is smaller, it will still hold just as much charge (up to 8 hours talk time, 225 standby)…remember that battery life depends on how many apps you are using on your phone at any given time and how much processing power each of them is using.

Apple has built an A6 chip built in which means twice the processing power and better graphics (ie: less buffering when you are streaming video).

I can’t tell you how many phone screens Propranolol best prices I’ve cracked. We’ve destroyed at least half a dozen in our family over the last four years. It’s such a painful experience  …many of you have been there and know exactly what I mean. With this in mind, my favorite feature about the new iPhone 5 is using Corning Gorilla Glass 2, which is 20% stronger. There’s no guarantee that it still won’t break, but it definitely stands a better chance of surviving the inevitable falls.

Apple has used the same 30 pin dock connector for the last nine years. But they are saying good-bye to it with the introduction of the lightening connector. This
connector is both smaller and more durable. The downside to this, however, is that none of your apple accessories will work with it unless you purchase an additional Lightening to 30-pin adapter.

So now that you’ve got the break-down, do you see value in upgrading? 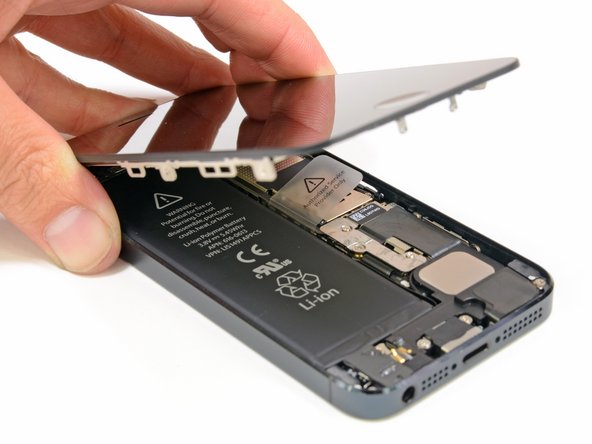 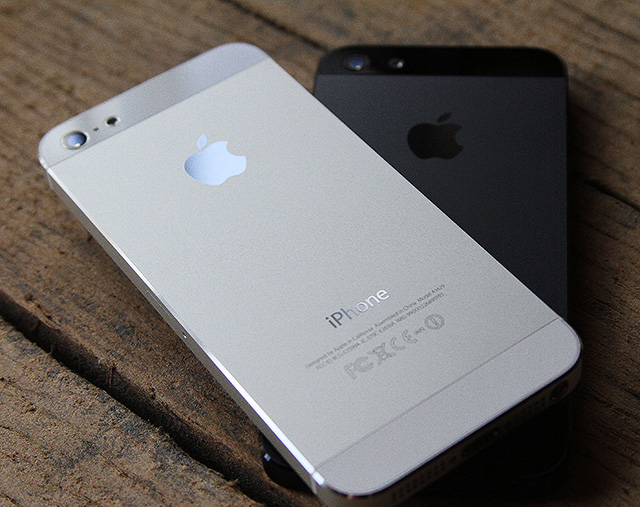 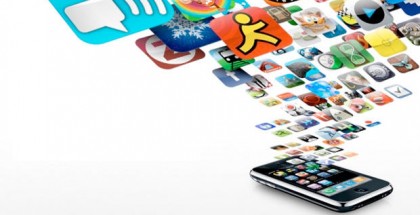 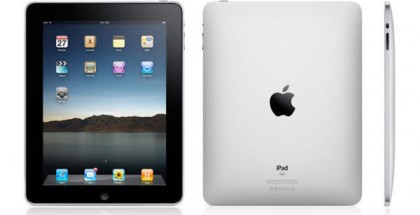 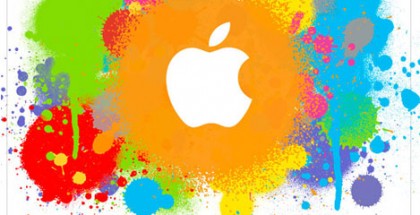 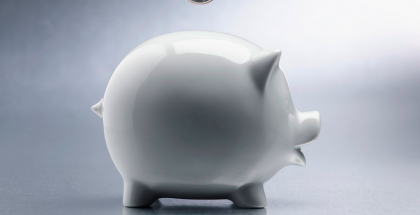